Yesterday there was a street festival in the city of Calgary. It was called The Lilac Festival and took over almost half of a downtown street! I’m not sure how many blocks it was, but it was massive! I went down and had my camera along (as always) in the hopes I might find some one for this blog. I had planned to meet up with some one from Twitter, but it didn’t work out and in the end I was happy enuf to shoot a some street shots. Here is my favourite one from the day. You could miss this girl walking down the street with that dress on! I love bright colorful clothing like that for street photography shots, it just commands your attention, well it does mine anyhow 😉 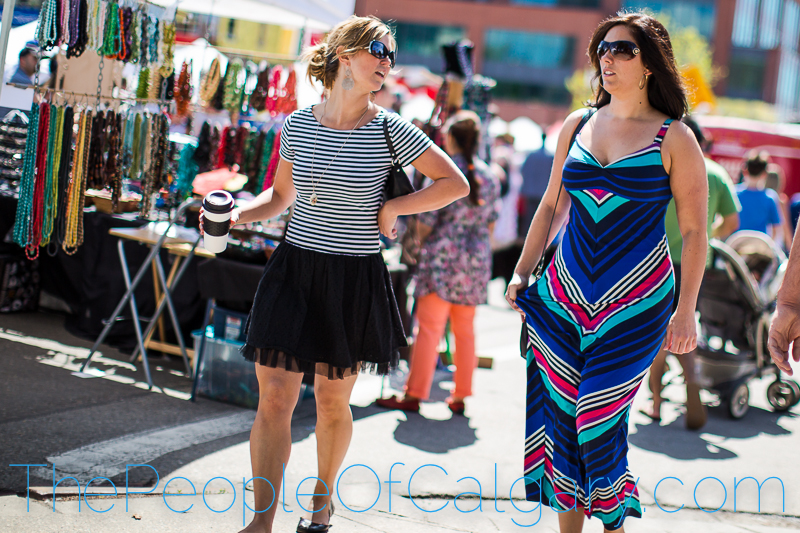 Thanks for stopping by, Rob

I met these two quite a while back but never got to posting their interview because the picture didn’t turn out. I guess I should check my shots a little closer in these types of situations haha. Anyhow, they were really nice so I decided to post it anyway, sorry for the poor picture quality guys!

So one night when I was walking around the Eau Clair Market area downtown looking for people for this blog I saw these two behind a pub that is by the market. They seemed to be having quite the little chat, but at this point in my night I had been turned down twice already and I was determined, so I interrupted them as nicely as I could and explained to them what I was doing. Clearly they agreed to talk to me and here is what they had to say 🙂 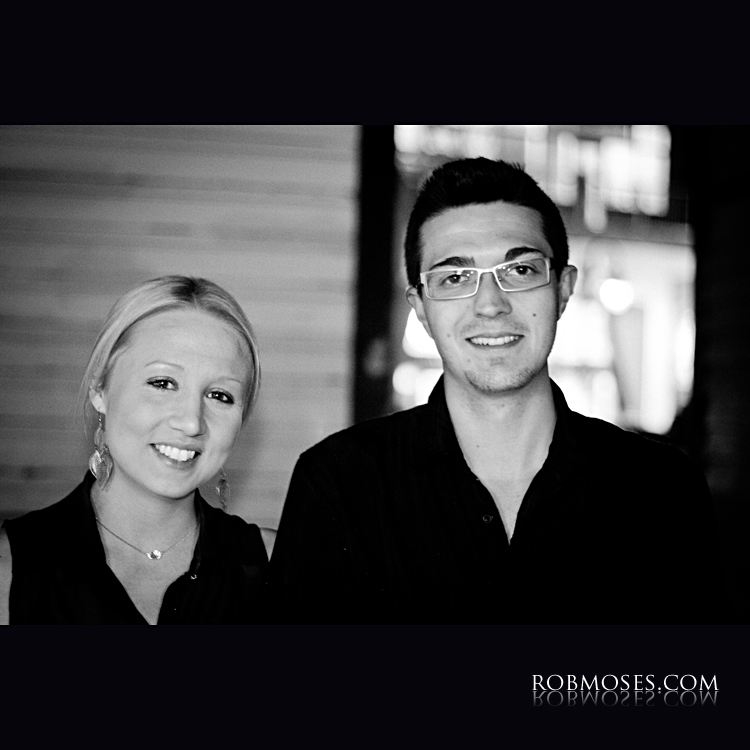 2. Why did you move to Calgary of all places?
– Laura: I was tired of Nova Scotia and I came out to work in the mountains for the summer and I ended up loving it and all my friends followed me out here, so I stayed and I love it!

– Rob: My girlfriend at the time lived here so that kinda ment I had to live here (laughter).

– Rob: School as well, but you know haha.

3. Do you like living in Calgary?
– Rob: As opposed to where I was living before? or just in general?

ME: Just in general.

5. If you had to describe Calgary to someone, what would you say?
– Rob: Oooooh, ummm, to be honest I’d say it’s flat and windy and brown or white, one of the two and that would be how I would describe it.

ME: That is an accurate description (except for summer when Calgary is beautiful), (Laughter).

– Rob: It’s not a very favourable one, but accurate haha.

ME: What would you say Laura?

– Laura: I would say it’s very multi cultural and lots of nice people from all over the world, because Calgary wasn’t as big as it is on it’s own. And lots of opportunity for jobs and just good people. I miss the water though, definitely miss the ocean.

ME: I also miss the water!

– Laura: Where are you from?

ME: I am from Vancouver.

– Laura: Ahhh, ya it (Calgary) had a beach it would be perfect.

6. Ok so just to wrap this up, have you ever ridden a horse?
– Rob: Mmmm ya. I can’t remember when last, but I know at some point.

ME: Ok, have you (Laura) ever ridding a horse?

– Laura: I have, I used to take ridding lessons and I did in Banff on a trail ride, it was awesome!

7. Nice! Is there anything else you would like to add?
– Laura: It was nice to meet you and we gotta get back to work haha.

ME: Thanks guys, I appreciate it! 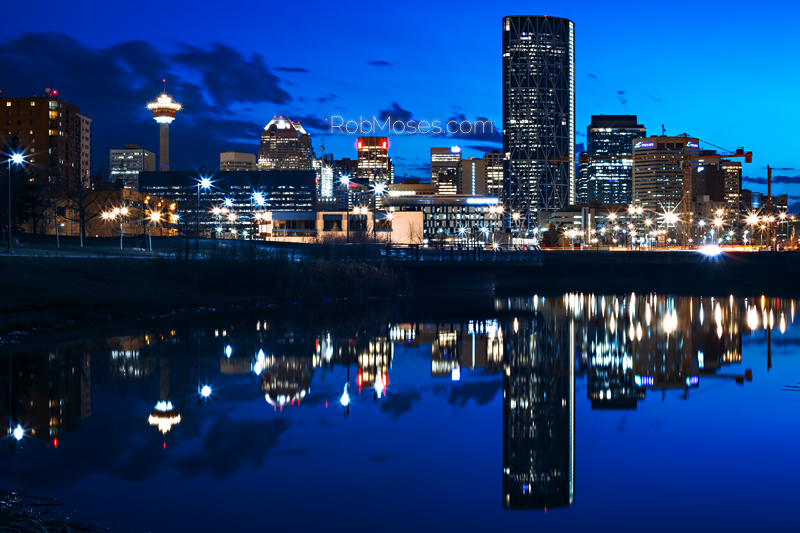 Last weekend I went for a little walk through the East Village and into Inglewood along the the riverside. On my way back downtown I walked by this little pond and immediately pictured this photo in my mind. At the time there was a bit of wind and the water wasn’t quite still, but I imagined with the right weather and time of night a good picture was to be had. I went back a few days later when there wasn’t a lot of wind.

When I showed up to shoot the photo the pond was rather still and I was excited. As I made my way down the embankment to get the right spot for the reflection I wanted I heard some splashing. I stopped setting up and watched the pond for a moment to see what was going on. To my surprise more splashing started to occur and then I saw something swimming around, it was a beaver! Although I found this little beaver to be quite amusing and fun to see, now was not the time. The beaver was creating a lot of unwanted ripples in the water. Also the night was falling fast and my window of opportunity was slipping away for the sky I wanted for my picture. So naturally I decided the best course of action would be to try and reason with this non-english speaking animal haha. “Hey beaver, can you please stop swimming and splashing! I only go so much time to get this shot”. Now as ridiculous as that sounds (a grown man in the dead of night talking to a beaver in a pond), it seemed to have worked. He swam around for another few minutes and finally decided to listen to reason and let me shoot my photo. 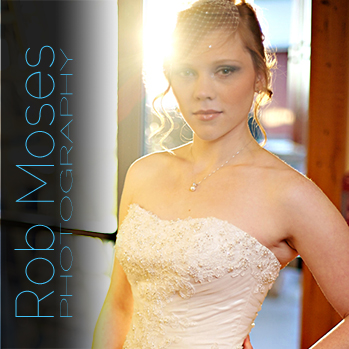